Showing posts from February, 2021
Show all

The Weird Tale of The Bhawal Sannyasi

It would be difficult to find someone in this country today who, having grown up in a typical middle-class Bengali household of the 1950s-60s, has not heard of the fabled tale of the Bhawal Sannyasi (a Hindu mendicant) through family sources. Story-telling as an oral tradition, often passed down through generations, was very much in vogue then in most families. It is not in the scope of this essay to deliberate on the Bhawal Sannyasi story in detail, let alone on its lengthy judicial proceedings. In the last few decades much has already been written about it, as newer sources of information became increasingly available. The most scholarly and celebrated book on the subject, is undoubtedly by the renowned historian Partha Chatterjee, who in his seminal, assiduously researched, meticulously developed and absorbingly narrated classic entitled,  A Princely Imposter: The Kumar of Bhawal and the Secret History of Indian Nationalism  (2002) brilliantly introduces newer dimensions to the stor
Post a Comment
Read more

Secrets of the Passages of Lalbagh Fort 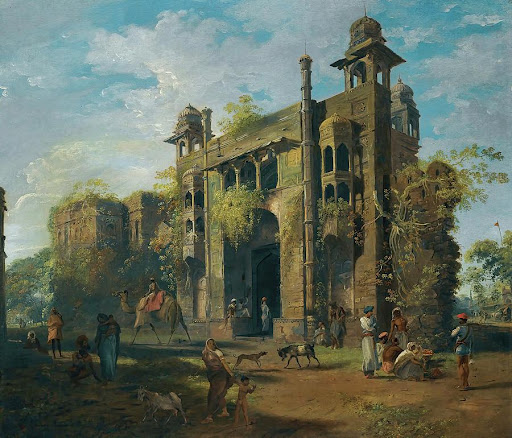 Dhaka's one of the most popular historical site is Lalbagh fort. However, this 16th century brick-built Mughal fort, established to protect Dhakaites from the invasion of Portuguese and Arakanese pirates, possesses some of the strangest historical secrets. The most famous of them is the mystery regarding its secret passages. There are several underground passages in the fort which are now sealed at present. However legends say that two of these underground passages led to now ruined Zinzira Fort which was situated on the other side of the Buriganga River. The other passages were built as mazes where invaders and intruders would lose their way and finally be starved and suffocated to death. In fact, it has been claimed that during Sepoy Revolution against the colonial rulers in 1857, many of the surrounded and defeated sepoys tried to flee through those passages and lost their lives inside those passages. Even British soldiers who tried to chase them and arrest them al
Post a Comment
Read more