Showing posts from March, 2021
Show all

The Indiana Jones Story: USD 22 Billion Worth Treasure Hidden Under A Temple 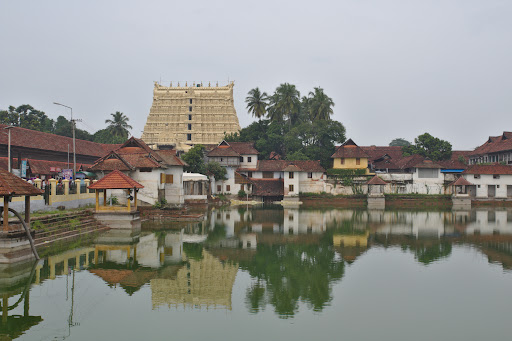 Towering above Trivandrum’s historic Fort district, Sree Padmanabhaswamy Temple is one of India’s most heavily guarded Hindu shrines. Pistol-packing Kerala police, soldiers in jungle camouflage, black-clad commandos with automatic weapons, and undercover officers wearing, like the Hindu faithful, white dhotis with bare chests, vigilantly monitor approaches to the temple complex.  Behind the thick granite perimeter walls lies the domain of Sree Padmanabhaswamy, an 18-foot idol, who reclines upon a five-headed hooded serpent in a state described as a “conscious cosmic slumber”. For centuries, this deity, an avatar of Vishnu, was worshipped by rulers of the erstwhile Travancore Kingdom as a protector of the world, especially of their lush, coastal, spice-growing region. But what has also been discovered of late is that the still-revered Sree Padmanabhaswamy, in his blissful repose, is also very, very rich.  On June 30 2011, a small Supreme Court-appointed team, aided by the local fire dep
Post a Comment
Read more
More posts